Here are 3 possible fixes for the ntoskrnl.exe memory leak on Windows 10.

Any of these changes will require a system restart afterwards to come into effect.

Hopefully you see the problem has been fixed or a drop in its memory usage.

If you are looking for a way to get your “Details” moved back to the bottom pane then use this safe tool that doesn’t modify any system files and is easy to install and uninstall.

It comes with a few other features as well that may or may not be useful to you.

The tool is called OldNewExplorer and can be used for Windows 10, 8.1 or 8. It’s a shell extension / tweaker which can undo “improvements” to file browsing made in newer Windows version. Everything is optional for your liking.

Last night I went and saw Furious 7 at the 7pm “midnight” opening and it was absolutely amazing. It had everything you could ask for in the Fast and Furious franchise. It had a lot of non-stop action, good fight scenes between all of the actors and a plot that I personally enjoyed and it seems other did as well.

The movie played a lot of homage to entire franchise throughout the years, including old friends such as Hector to even one of the two Muscle racers that Paul and Tyrese raced against in 2 Fast 2 Furious.

The ending was a very emotional ending and one of the best that I think a movie could do for the loss and memory of Paul Walker.

Vin Diesel gave one of the best voice over speeches that you could ask for it. The best part of it was, was that fact he was just NOT speaking for the movie but also as a real-life speech and to his best friend on and off the screen. It was one of those moments where it takes you out of the movie experience and into real-life and it was a touching one.

Rest in Peace Paul Walker, you will truly be missed. Thank you for everything. 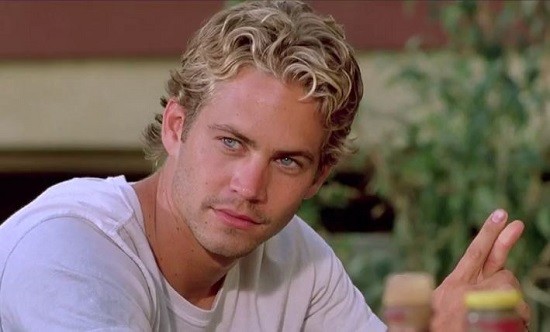 I love the Fast and the Furious series, so here’s the latest Trailer from Super Bowl 49! FUCK YES!

Here’s the new Jurassic World trailer they released during the Super Bowl! Congratulations to the Patriots. (:

I want the Galaxy S6

Now the Galaxy S6 is coming out, of course, we all know a yearly release. I’ve owned the Galaxy S (Vibrant), the S4 and S5 and now I really want the S6.

I’m pretty sure I’ll get it, and here are the leaked specs for the phone, highlighted in bold are a big deal to me now:

This root method should work with similar RCA tablets and other alike tablets that were released over Black Friday 2014.

The main method to root is with a tool called Kingo Root, available to download from http://kingoapp.com. Here is a mirror for this file is ever necessary: android_root.exe